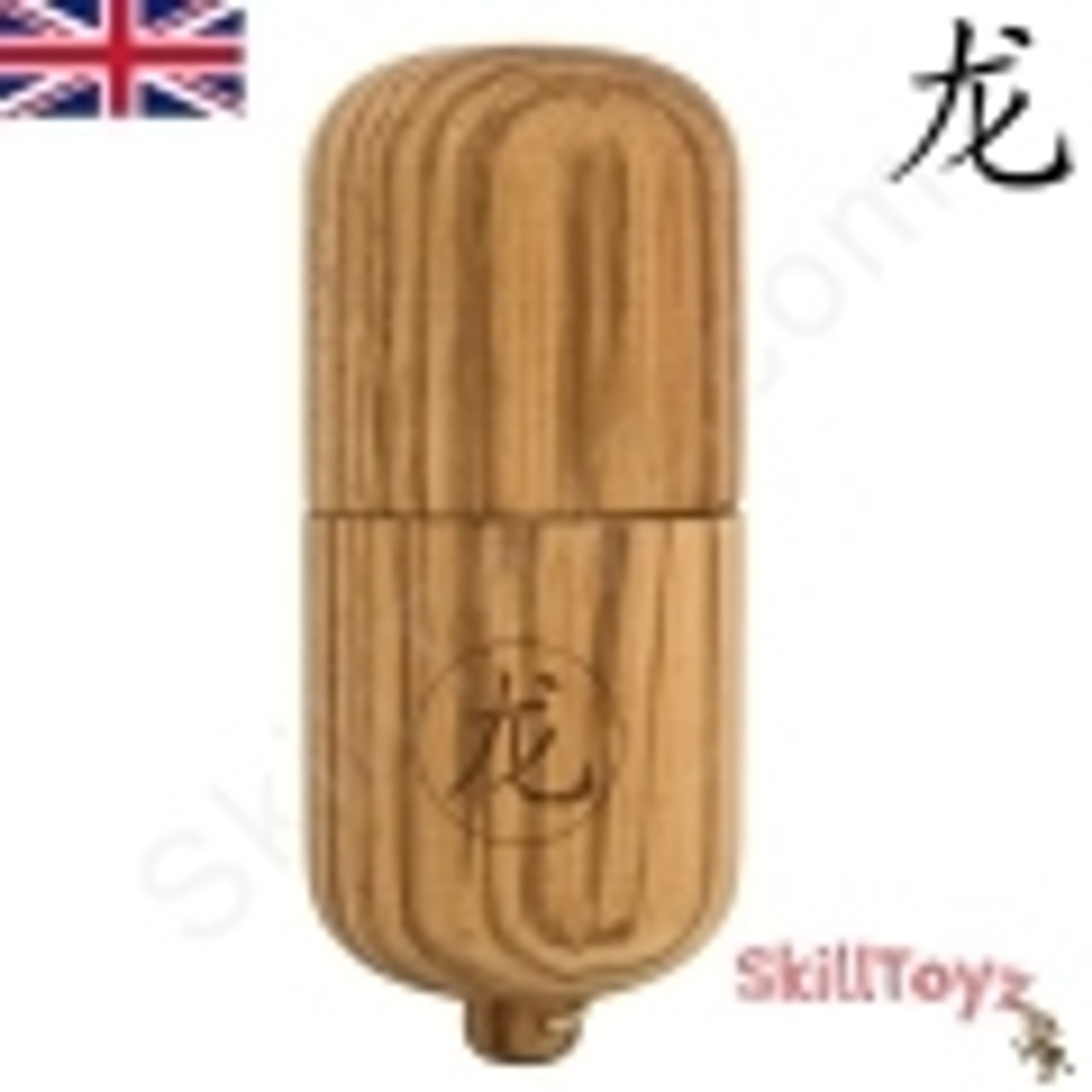 The Pill juggling toy is a simplified variation of the kendama, which in turn is based on the traditional cup and ball game. The pill in made in two halves, with one half having a spike, the other a hole that the spike fits in. With a surprising number of trick possibilities, this little game of skill is increasingly popular.